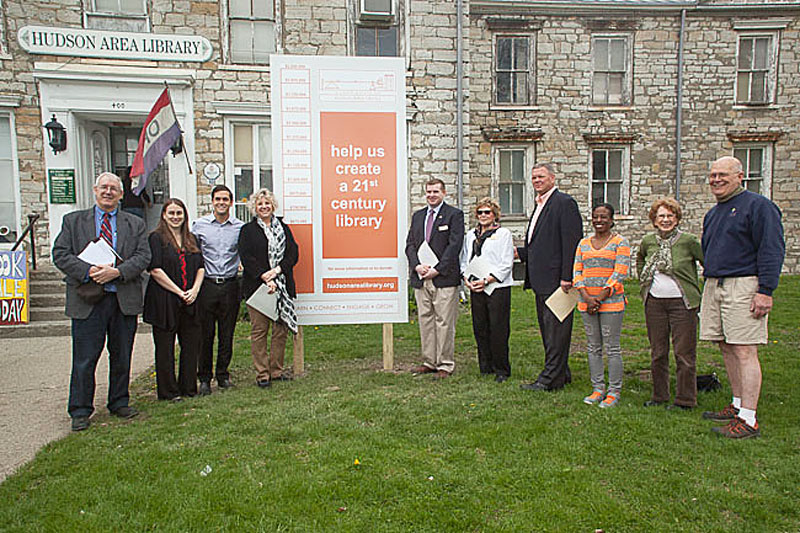 On Saturday, May 3rd, the Committee for the Hudson Area Library unveiled the “progress sign” charting pledges and donation achievement.  Designed by Tim Legg , graphic designer at Wingo, Inc., the sign will be updated frequently as fans of the Library donate in support of the move to the Hudson Armory – projected to take place in early 2015.

“We’ve positioned this sign within view of the Fourth Street traffic lights and the Warren Street intersection beyond,” said Board of Trustees President, Mark Orton.  “That way, the entire community will be able to watch our progress and, we hope, be inspired to contribute and add to the total collected.”  The event brought together City and State dignitaries along with many public supporters. 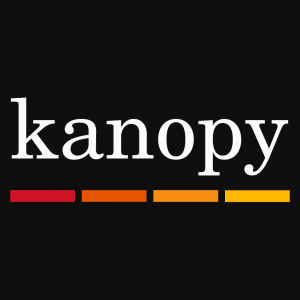