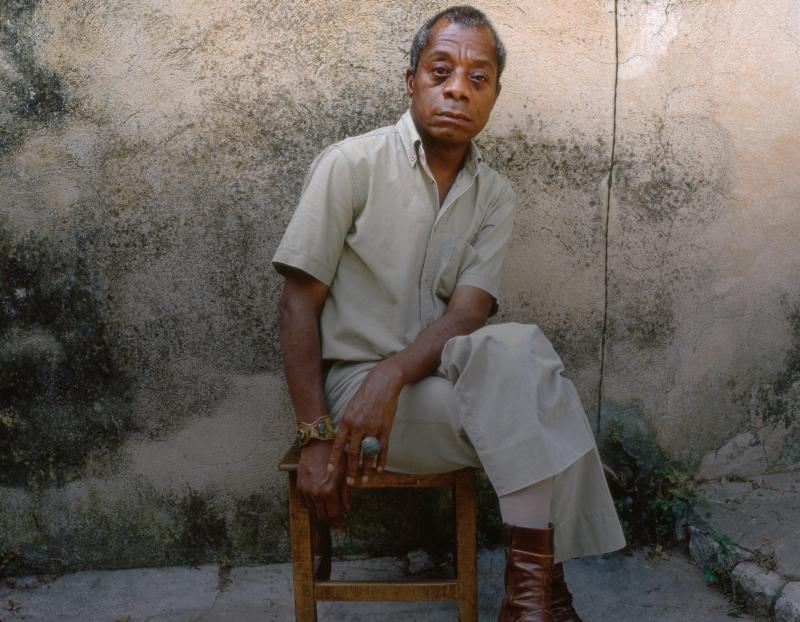 As the concluding event after a 5-part series exploring the author’s life, we are hosting an open panel discussion on James Baldwin, his influence on contemporary life and his longer range effect on America today. The event is free, and will take place on Saturday, October 29 at 6pm
Included in the evening’s schedule is the screening of James Baldwin: From Another Place, a documentary short by Sedat Pakay, a local photographer and film maker, recently deceased, who recorded a portion of Baldwin’s life while he lived in Turkey. This intimate portrait of James Baldwin depicts the person who became an activist through living his life as honestly as he could.
Panel participants include:
Presented in part with public funds from the New York Council for the Humanities and in partnership with Staley B. Keith Social Justice Center and Hudson-SURJ.