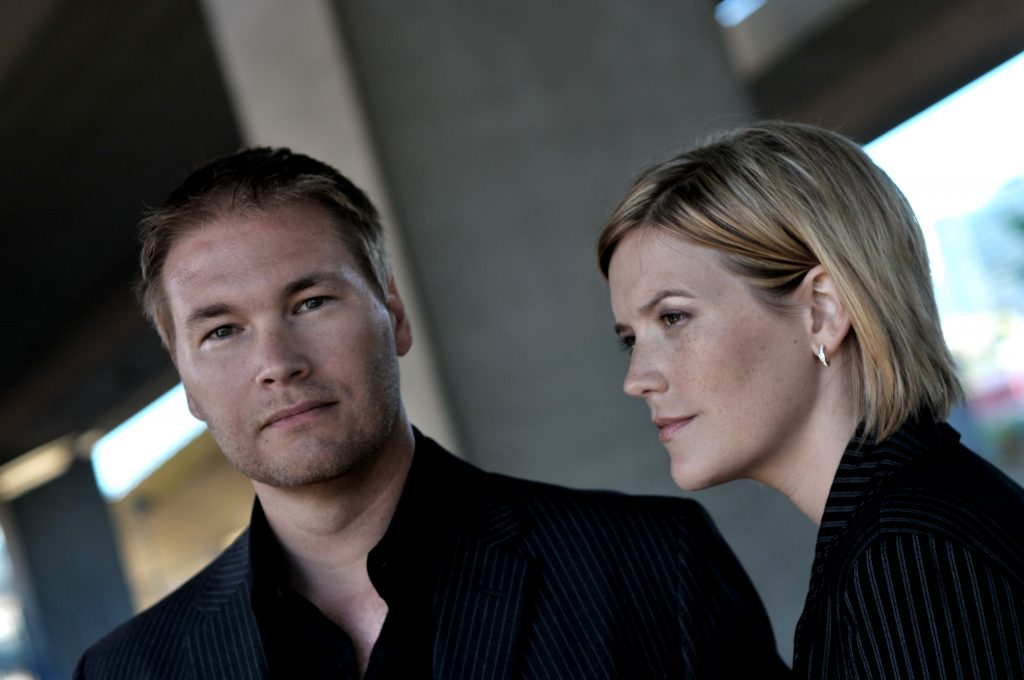 We are pleased to invite you to a salon concert, English Songs by French Composers to benefit the library, on Saturday, May 20 at 5pm at a private home in Hudson, NY.

English Songs by French Composers will feature a selection of songs by Saint-Saens, Gounod, Milhaud, Ravel, Poulenc, Roussel and Lee, set to the poetry of Longfellow, Joyce, Tennyson, Shakespeare, and others. The performers are Tyler Duncan, baritone, and Erika Switzer, pianist.

We are honored to offer this program, which is a preview of a recording that Duncan and Switzer will be making in Passavant, France in June of this year.

Only 4 tickets left! Tickets are $40 each and can be reserved by calling 518-828-1792. Location of benefit concert will be given upon reservation. Cocktails and hors d’oeuvres by Olde Hudson will be provided following the performance when attendees will have an opportunity to meet the artists.

Canadian baritone Tyler Duncan recently performed at the Metropolitan Opera as Prince Yamadori in Puccini’s Madam Butterfly. He has appeared at the Spoleto Festival, the Boston Early Music Festival, the Princeton Festival, Berkshire Choral Festival, and at New York’s Carnegie Hall and in performance with the American Symphony Orchestra, Toronto Symphony, Montreal Symphony and the New York Philharmonic among many others. Frequently paired with pianist Erika Switzer, Tyler Duncan has given acclaimed recitals in New York, Boston, and Paris, and throughout Canada, Germany, Sweden, France, and South Africa. He is a founding member on the faculty of the Vancouver International Song Institute.

Canadian collaborative pianist Erika Switzer made her American debut at the Kennedy Center in 2003. Since that time, she has established herself as the frequent partner of several notable vocalists, including baritone Tyler Duncan, tenor Colin Balzer and soprano Martha Guth. She has performed recitals at New York’s Frick Collection, Rockefeller University, Alice Tully Hall, Carnegie Hall (Weill Hall), for the 5 Boroughs Music Festival, as well as many performances throughout Europe. Ms. Switzer is on the music faculty at Bard College and the Bard Conservatory of Music. She is a founding faculty member of the Vancouver International Song Institute and co-director of its Contemporary Performance Studies program.