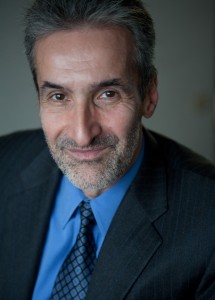 Co-authors Samuel G. Freedman (pictured) and Kerry Donahue wanted to tell the story of how one man’s decisions changed the way The New York Times reported the AIDS crises. By bringing the disease “out of the closet”, the general population began the conversation on how to affect a cure. The Hudson Area Library is hosting a free author reading and book signing of “Dying Words, The AIDS Reporting of Jeff Schmalz and How It Transformed The New York Times.” Saturday, April 30, at 4pm in the Library’s Community Room.

The writer Andrew Sullivan, a former editor of The New Republic and conservative political blogger, is widely recognized as the man who defined the principles allowing same-sex marriage. He has been an activist in the LGBTQ movement and is recognized as one of the earliest voices demanding that gays be assimilated into the main stream population.

Here is his assessment of the book Dying Words, The AIDS Reporting of Jeff Schmalz and How It Transformed The New York Times:

Dying Words hit me like a ton of bricks: it brings back the terror, the trauma and the catharsis of the AIDS years by focusing on just one remarkable man. In this era of mass amnesia about the plague that devastated gay America, this book is not just haunting, it’s vital.

“Schmalz was a journalistic prodigy,” said producer and co-author Kerry Donahue. “He was…regarded as the consummate Timesman.” Still, he kept his identity as a gay man secret from…management. “Under the executive editor A. M. Rosenthal,” says Donahue, “the Times newsroom of the 1970s and 80s was a homophobic place, and journalists known to be gay or lesbian were stalled or even demoted in their careers.”

“Jeff was my mentor,” added the book’s co-author Samuel Freedman, a journalist who currently writes a religion column for The New York Times. “I will never forget the day in December of 1990, when Jeff collapsed in the newsroom with a brain seizure. It was the first evidence that he had AIDS – a death sentence in those years before drug cocktails.” The resulting “outing” defined his calling. “He wrote about HIV and AIDS – doing memorable portraits of Magic Johnson, Mary Fisher and others, as well as chronicling his own experience reporting on the most personal beat imaginable.”

Schmalz’s work is credited with changing The New York Times coverage of gay issues. Today, just 22 years after his death at age 39, his contributions have been largely forgotten.

“Our hope is that “Dying Words” will restore Jeff’s name and work to the annals of LGBT history and journalistic history,” concluded Freedman.

The event at the Hudson Area Library is a collaboration with the Alliance for Positive Health. It is free to all. Refreshments will be served at the conclusion of the presentation. 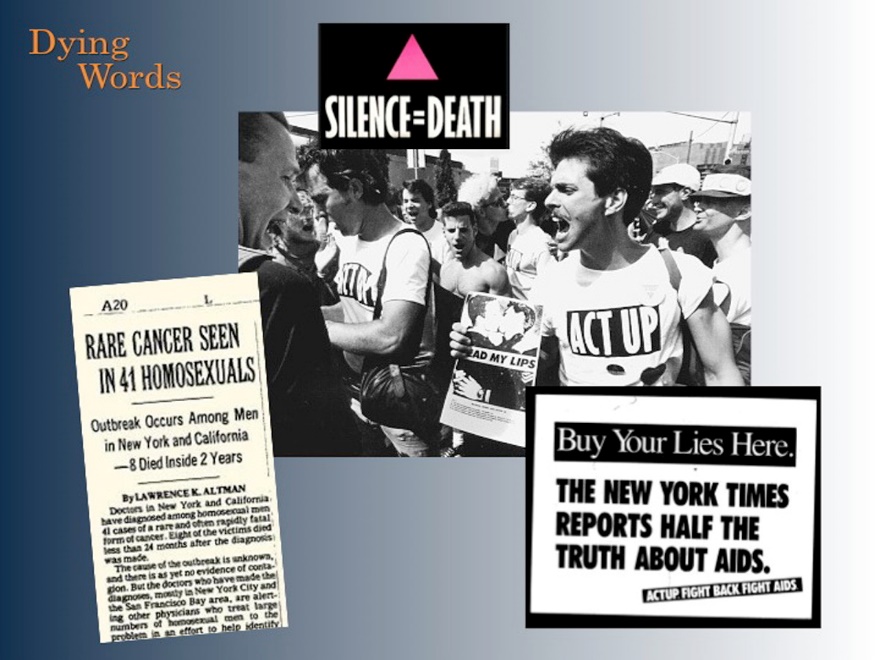